The following has been condensed from an article by author Jim Reardon.

In the raid of 4 June, 20 bombers blasted storage tanks, a warehouse, hospital, a hangar and a beached freighter, while 11 Zeros strafed at will.  Chief Petty Officer Makoto Endo led a 3-plane Zero group whose pilots were Flight Petty Officers Tsuguo Shikada and Tadayoshi Koga, 19 years old.  Koga’s Zero, serial number 4593, was light gray, with the Imperial Rising Sun insignia on its wings and fuselage.  It had left the Mitsubishi Nagoya aircraft factory on 19 February, only 3½ months earlier, so it was the latest design.

Earlier that day, soldiers at an US Army outpost had seen 3 Zeros shoot down a lumbering Catalina amphibian.  Most of the 7-member crew climbed into a rubber raft and began paddling to shore.  The soldiers watched in horror as the Zeros strafed the crew until all were killed.

Japanese pilot, Endo led his section to Dutch Harbor where it joined the other 8 Zeros in strafing.  It was then [according to Shikada, interviewed in 1984] that Koga’s Zero was hit by ground fire.  An Army intelligence team later reported, “Bullet holes entered the plane from both upper and lower sides.”  One of the bullets severed the return oil line.  A Navy photo taken during the raid shows a Zero trailing what appears to be smoke and there is little doubt that this is Zero 4593.

After the raid, 8 American Curtiss Warhawk P-40s short down 4 Val [Aichi D3A] dive bombers 30 miles west of Dutch Harbor.  In the swirling, minutes-long dogfight, Lt. John J. Cape shot down a plane identified as a Zero.  Another Zero was almost instantly on its tail.  He climbed and rolled, trying to evade, but that was the wrong maneuver to escape a Zero.  The enemy fighter easily stayed with him, firing its 2 deadly 20-mm cannon and 2 7.7-mm machine-guns.  Cape and his plane plunged into the sea.

Another Zero shot up the P-40 of Lt. Winfield McIntyre, who survived a crash landing with a dead engine.  Endo and Shikada accompanied Koga as he flew his oil-spewing airplane to Akutan Island.  A Japanese submarine waited nearby to pickup downed pilots.  The 3 Zeros circled low over the green, treeless island.  At a level, grassy valley floor half a mile inland, Koga lowered his wheels and flaps and eased toward a 3-point landing.  As his main wheel touched, they dug in, and the Zero flipped onto its back, tossing water, grass and gobs of mud.  The valley floor was a bog. 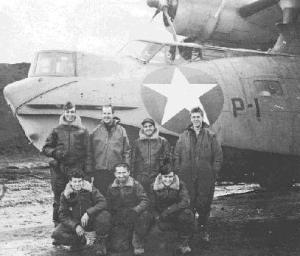 The wrecked Zero lay in the bog for more than a month, unseen by US patrol planes and offshore ships.  On 10 July a US Navy Catalina (PBY) amphibian with a gunner named Wall called, “Hey, there’s an airplane on the ground down there.  It has meatballs on the wings.”  The patrol plane’s pilot, Lt. William Thies, descended for a closer look.  Back at Dutch Harbor, Thies persuaded his squadron commander to let him take a party to the downed plane….

[The IJN Ryujo was sunk two months later in the eastern Solomons by carrier aircraft from the USS Saratoga.  Japanese Chief Petty Officer Makato Endo was killed in action at Rabaul on 12 October 1943.  Petty Officer Tsuguo Shikada survived the war and became a banker.] 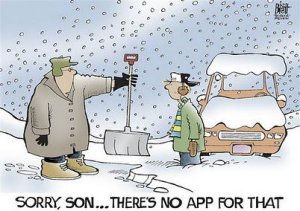 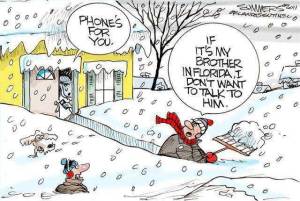